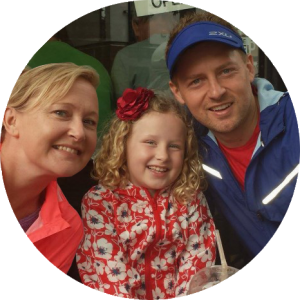 Chiropractic care has been a regular part of my health care since I was a toddler. My parents chose a wellness approach for the whole family and the decision to become a Chiropractor seemed a natural choice. I moved to Sydney to study at Macquarie University and graduated in 1999. After two years in private practice in Sydney I decided to pursue a long time dream of travelling and set off to Europe and the UK. While in the UK I met my beautiful wife Sally and ended up living in the north of England for six years. In 2007 we made the move back to Perth together with our three children.

Initially I worked as a locum at many busy and successful practices throughout Perth, before settling into private practice in the Perth hills. The move to starting my own practice was both a logical next step as well as a growing desire to provide Chiropractic care to my local community in Bassendean. My goal is to help people attain optimal health through an optimally functioning nervous system and body.

Outside of Chiropractic I am an avid runner. If you’re a local, you’ve probably seen me out running the streets and the riverside paths. I also enjoy football (the round ball variety), tennis, and spending time with my family.

Call for an appointment

Where to find us 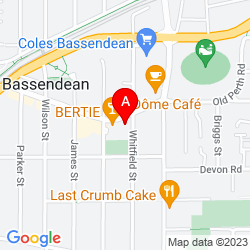